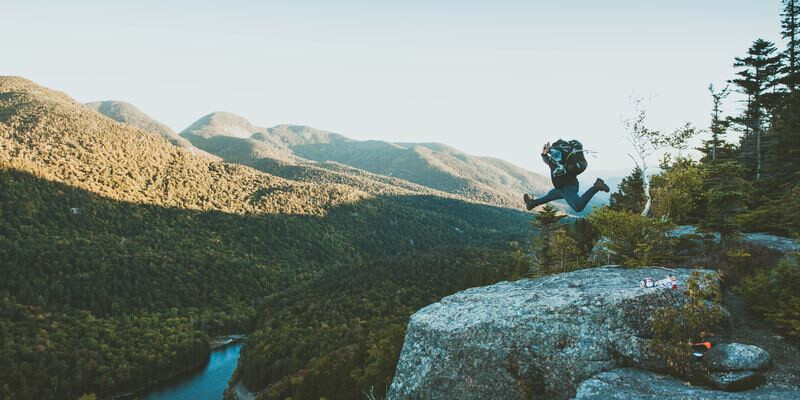 How would you live if you realized that nothing you fear could ever have the last word in your life? What would your days look like if you believed, in fact, that the most defining and secure reality of your very existence was not anything you could see?

At the end of Romans 8, we find Paul bringing all the gospel proclamations explored in this masterful passage to an exultational climax. In fact, he is so overcome by the wonders of grace and the power of the Spirit, that he can’t help but delve into poetry! As he rounds the final gospel-drenched corner, you can almost hear him preaching with a worshiper’s tone:

What then are we to say about these things? If God is for us, who is against us? He did not even spare his own Son but offered him up for us all. How will he not also with him grant us everything? Who can bring an accusation against God’s elect? God is the one who justifies. Who is the one who condemns? Christ Jesus is the one who died, but even more, has been raised; he also is at the right hand of God and intercedes for us. Who can separate us from the love of Christ? Can affliction or distress or persecution or famine or nakedness or danger or sword? As it is written:

Because of you
we are being put to death all day long;
we are counted as sheep to be slaughtered.

No, in all these things we are more than conquerors through him who loved us. For I am persuaded that neither death nor life, nor angels nor rulers, nor things present nor things to come, nor powers, nor height nor depth, nor any other created thing will be able to separate us from the love of God that is in Christ Jesus our Lord.

These are the implications of the indicatives of the gospel. In other words, if all the things Paul has claimed are promised us in the good news of Christ’s death and resurrection for sinners are true, then the personal results should be nothing short of death-defying, fear-quenching, world-transforming confidence.

“What then are we to say about these things?” This is Paul’s way of saying, “Well? What now? If you believe all this incredible stuff, what does it do to your heart and your life?”

For Paul, the central point of confidence lies in just how utterly transformed he is personally and relationally before God. Because of what Jesus has done, Paul is no longer to think of himself as a slave, always having to prove himself to God or “earn his keep” or measure up. Instead, he’s a beloved son, a younger brother to Jesus, in fact, who receives him not like the prodigal’s older brother with finger-wagging and eye-rolling but warm embrace of brotherly affection. Because of what Jesus has done, Paul is no longer a slave even to his groaning. Despite his suffering and his hardship—and Paul, as a faithful missionary, endured hardships physical, emotional, and psychological, even to the point of martyrdom—he knows that God’s glory is bigger. “If God is for us, who can be against us?”

It should not surprise us that this theologically panoramic chapter covers a panorama of experience—“ affliction, anguish, persecution, famine, nakedness, danger, sword;” “death, life, angels, rulers, things present, things to come, hostile powers, height, depth”—in order to subject everything under the supremacy of God’s glorious grace in Christ Jesus.

While Romans 8 is found, basically, at the midway point of Paul’s letter, in some ways it serves as a summation of the entire letter. And here in the conclusion, Paul is wrapping up some of the “loose ends” he’s presented earlier in the letter. For instance, he has already brilliantly revealed that all creation has fallen short of God’s glory (Rom. 3:23) and that the only justifiable response to this falling short is death (Rom. 6:23). In Romans chapter 7, he covers with excruciating honesty the war within the sinful soul, the way we strive to earn righteousness despite our propensity to disobedience. Towards the end of that chapter, Paul issues a haunting lament: “What a wretched man I am! Who will rescue me from this body of death? (v.24).”

It is Romans 8 that sends up a resounding hallelujah, and it is vv.31-39 specifically that gives us the words of worship with which to respond to all that God has accomplished without us but nevertheless for us. For Paul, this all boils down to the reality that he is dead apart from Christ, but in Christ he is totally, eternally, and irreversibly alive.

From slaves to sons. From groaning to glory. From death to life. We worship a glorious God whose grace is fathoms deep. Why would he do this for us? Why would he treat unholy rebels in such a gracious way? Well, Paul helps us to see in this—the best chapter in the best letter in the best book of all time—that it is all because our God is love. And there is in fact more love in God than sin in us. That’s a lot of love! The love of God, then, is the highest, deepest, greatest, and most glorious reality a human being could ever experience. It is stronger than our flesh. It is greater than our suffering. It is more eternal than death. And it is more powerful than sin.

The love of God is the apex of human experience. And it is ours unlimited in the deep fountain of Christ’s atoning work. What a glorious gospel we have!

Jared C. Wilson
Jared C. Wilson is Author in Residence at Midwestern Seminary, Assistant Professor of Pastoral Ministry at Spurgeon College, Director of the Pastoral Training Center at Liberty Baptist Church, host of the For The Church Podcast, and author of numerous books, including Gospel Wakefulness, The Pastor’s Justification, The Prodigal Church, The Imperfect Disciple, Supernatural Power for Everyday People, and The Gospel-Driven Church. A frequent preacher and speaker at churches and conferences, you can visit him online at jaredcwilson.com or on Twitter. 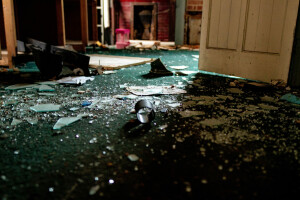 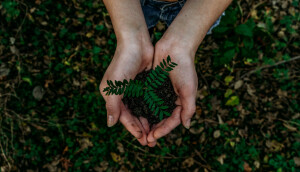 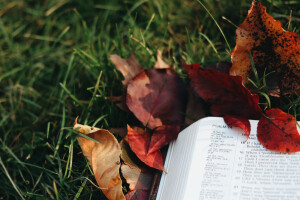